Just a moment ago, it became obvious to me that the children are being affected by the political bickering that they are exposed to on the news daily. For the last week, my 5 year old has been complaining that the only thing on TV is the “President Numbers Show” and that there was no possible way that Spongebob would be on since the President Numbers were on EVERY CHANNEL (he’s dramatic).

I knew they were affected slightly because the little one asks questions like, “Why is Donald Trump’s face orange but the rest of him isn’t?” Good question child, good question. Anyway… this morning I was sitting at my desk “working” and he was in the office because he does his distance-learning kindergarten in here… He asked a very important, informed question…

“Dad, do you know how a dog could be the president?” I paused, thought about the order of succession and wondered if it would require a King Ralph level situation. “Well dude, I don’t really think that a…” and then he told me, “Only if it’s in Animal world where everyone is an Animal.” So relieved that he gets that concept.

My 8 year old, sitting at the table, screwing around instead of doing his (distance-learning) Language Arts to the chagrin of his mother and likely his teacher: “Can I have some Kool-Aid?”

Him: Stares at me blankly.

Me: “It’s from a movie (and a play, but he has no concept of theater) called Glengarry Glenn Ross. “

Him: “Is that the same movie, ‘Stop looking at me sawaaaaan.’ is from?”

Looks like the mask is on the other foot.

Wear a mask and keep distance, you epic bunch of tools.

Hundreds of firefighters have arrived in town. They are headed upriver to fight the monster Holiday Farm Fire. We have been in Level 1 since Tuesday and holding tight. The cars are packed with stuff and ready to leave within minutes if need be. Thankfully the smoke (which is so thick and heavy the air quality warning levels end far before the level of particulate matter) has changed the weather and it is 20 degrees cooler than it was forecast to be this week. So now we wait.

Quite a few people we know have lost houses, their possessions, and whatnot to the fire. A few of my clients have had to evacuate and some are being evacuated from their evacuation spaces due to the other fires across the state.

We spent today getting things together for people who had lost everything and now I am trying to just maintain the state of normal life by fighting against the most nefarious beast known to mankind. No, not a video game villain, but the NELP. The Never Ending Laundry Pile. A monster so vile and unyielding that it can continue to spawn new heads every time one is severed. (Yes, like a Hydra) So sneaky, it can pile up several feet high in a single day. (Why do kids change their clothes so much when they don’t even go outside?)

At least that’s back to normal.

The fires are getting close. I know anyone who has gone through a natural disaster like a tornado, fire, etc knows what this is like. Looking around at the things you’ve had for your whole life (not much), your adult life (more) and that you’ve worked very hard to get and knowing that it may be the last time you ever see or use them.

It’s trite, and we should think instead in terms of, “Well, we are all getting out with our lives, and that’s what is important / that’s why we pay so much for insurance” but still. As an American, consumerism has been driven into our psyche and I think, “I have thousands of dollars worth of video games in my garage that I cannot take with me. I have 65+ pair of sneakers I cannot take with me.” It’s a lot easier to part with the TVs and things that there’s already a new model of, and that you can just roll into a Costco on any given Wednesday and pick up. The baby blankets and photo albums that aren’t already scanned are in the car already.

Listening to the police/fire scanner is a double edged sword because there are so many alerts and so much going on yet the majority of it does not apply to us. The kids aren’t scared. They were just upset that the emergency alerts kept on beeping in while they were watching Glitch Techs.

I really just do not like mangoes. They are bottom-tier fruit, they really are.

Fruits that are better than mangoes:

Things that are in the same tier as Mangoes

My kids came bursting into the office telling me about the “biggest, giant bee!” that they had found in the swimming pool. I went out to see what kind of evil 2020 had flown into the pool and sure enough, there it was on the skimmer. There, plain as day it was… an Orchard Cicada. Cue the faceplam.

On the other side of things, I did see two things that I thought were leaves at the bottom of the pool but turned out to be slugs. (Nasty!!) They went over the fence to visit my neighbors obnoxious dogs.

There are many things that have not aged well about the movie. Kids today that see the movie would want to know these things:

Ironically, even if Tom Hanks had saved Meg Ryan’s bookstore, Amazon would have put them both out of business by now but then some astroturf trust fund kid would have reopened a bookstore in the old shop’s location except they would charge astronomical prices and give worse customer service. It would be as if Comcast opened a bookstore.

Still a cute movie though. Wifey insisted on watching it. My pick the other night when I made us watch a video game documentary. I am lame. 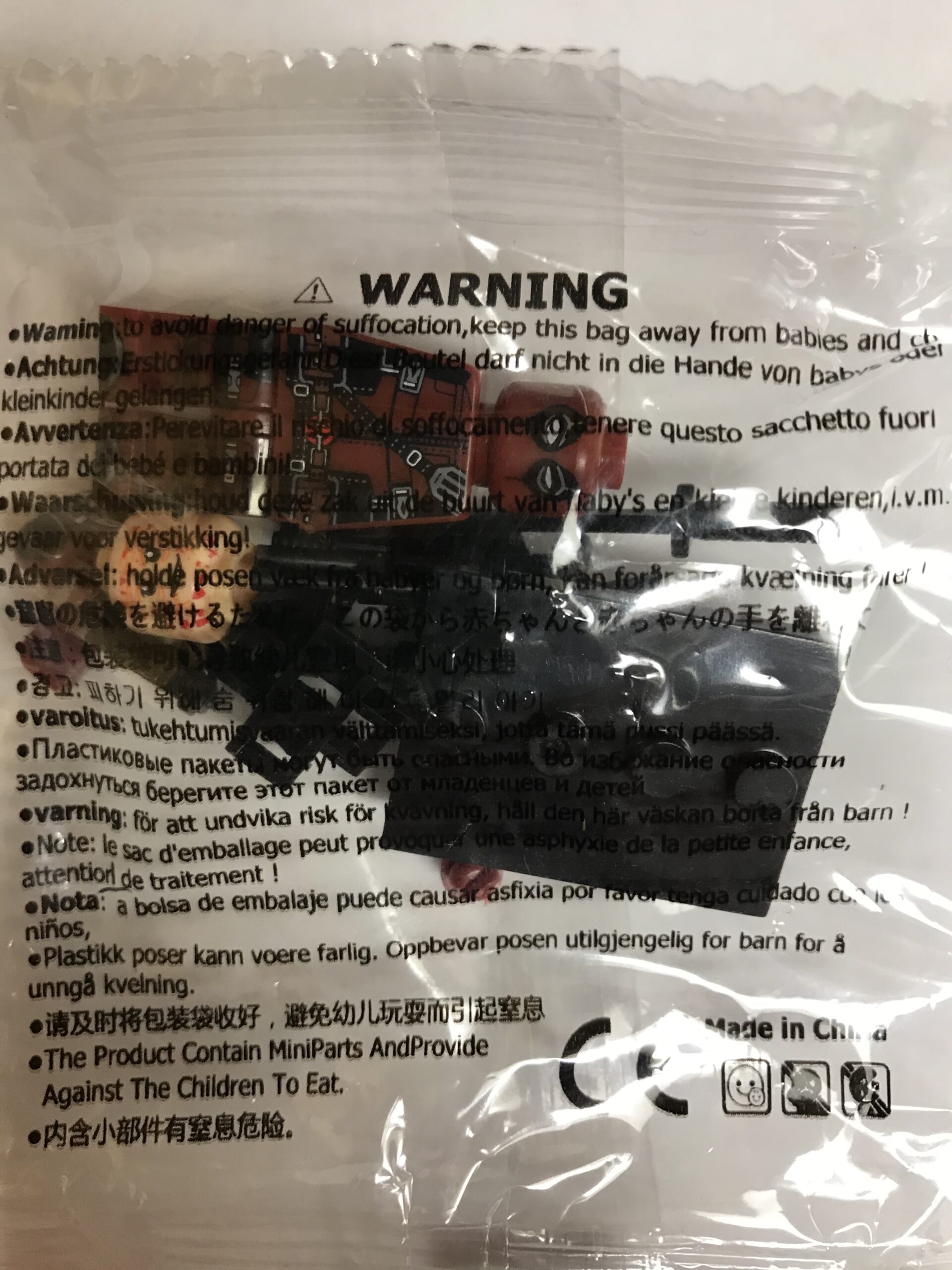 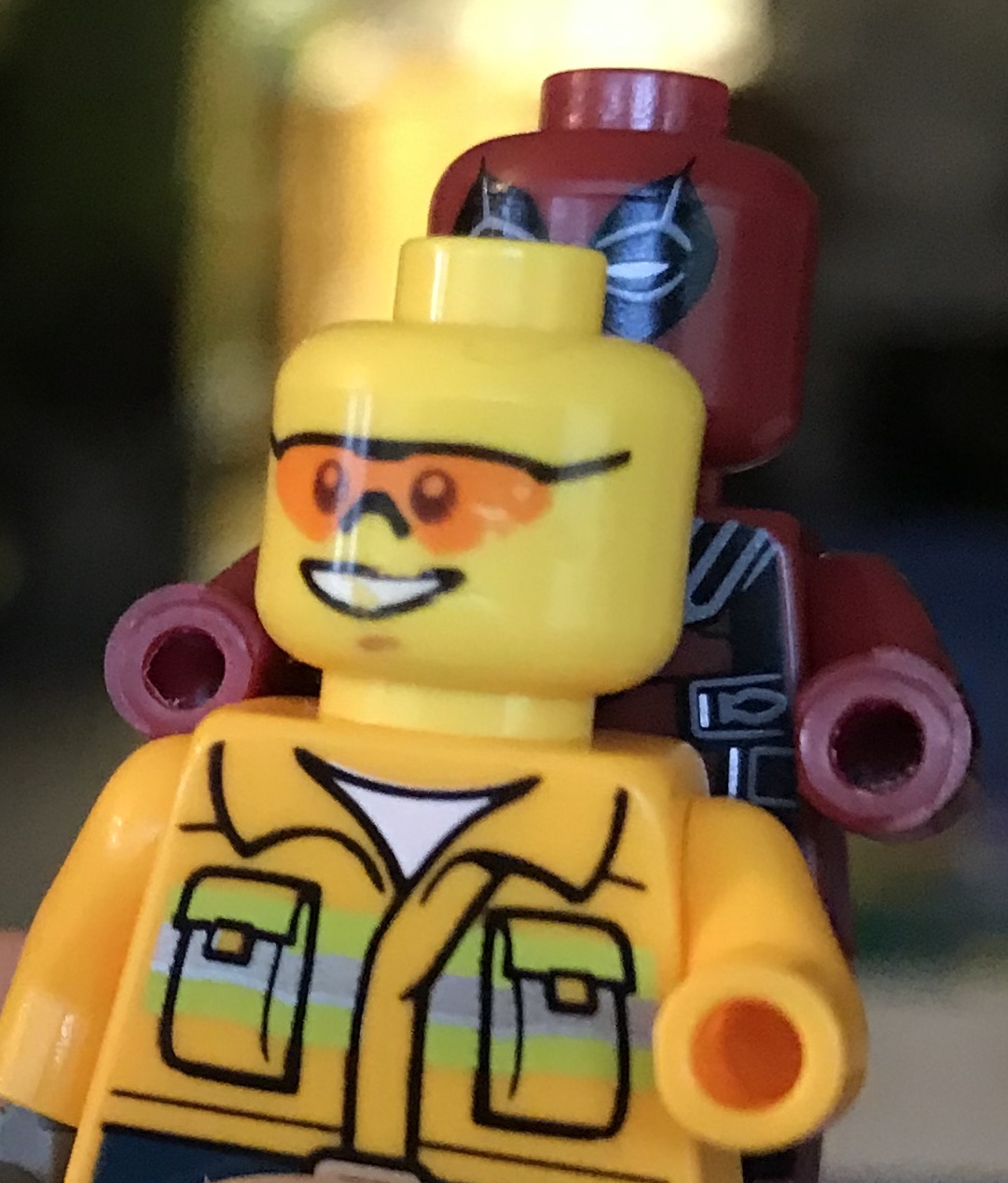 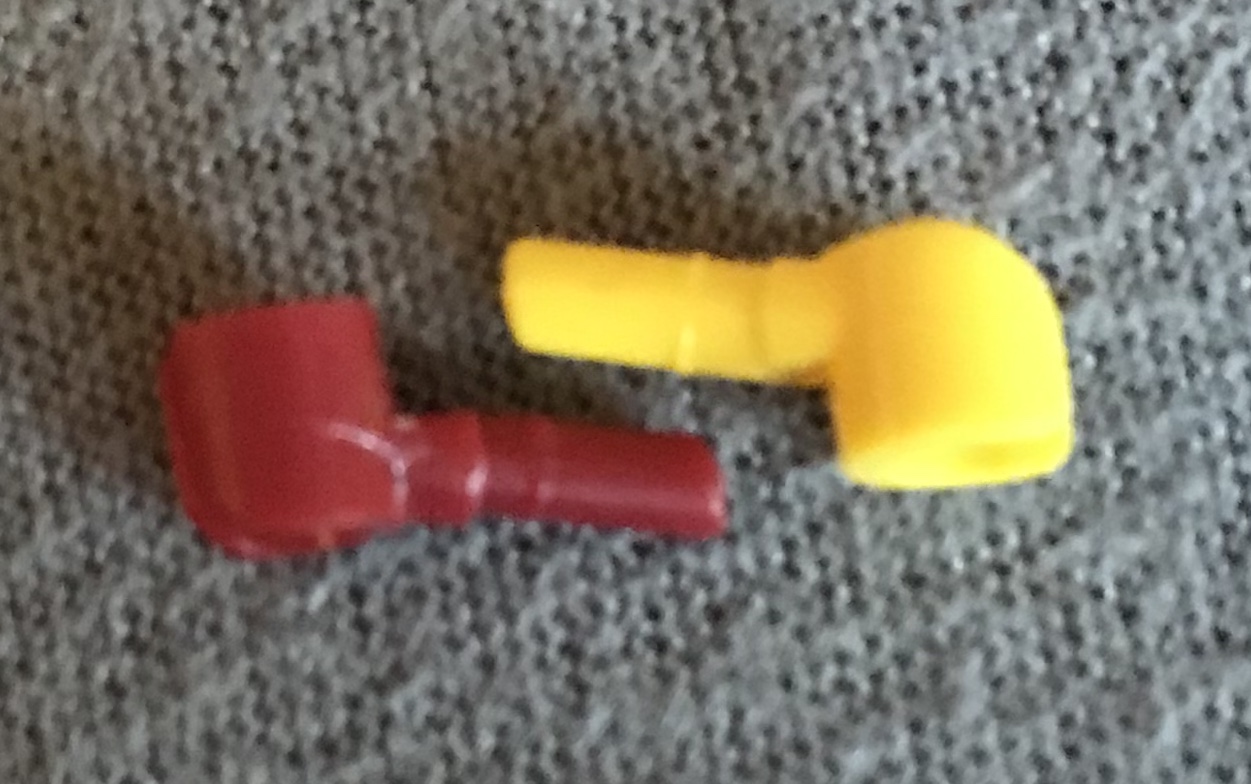 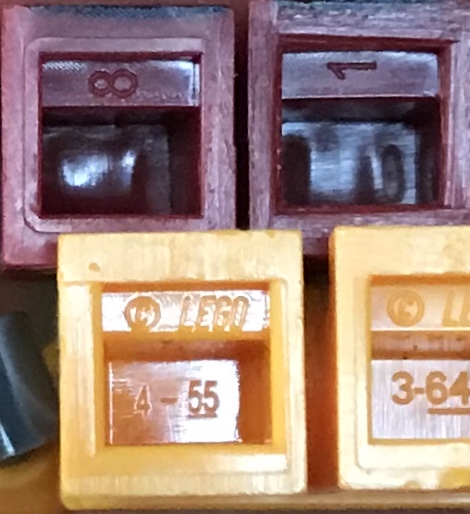 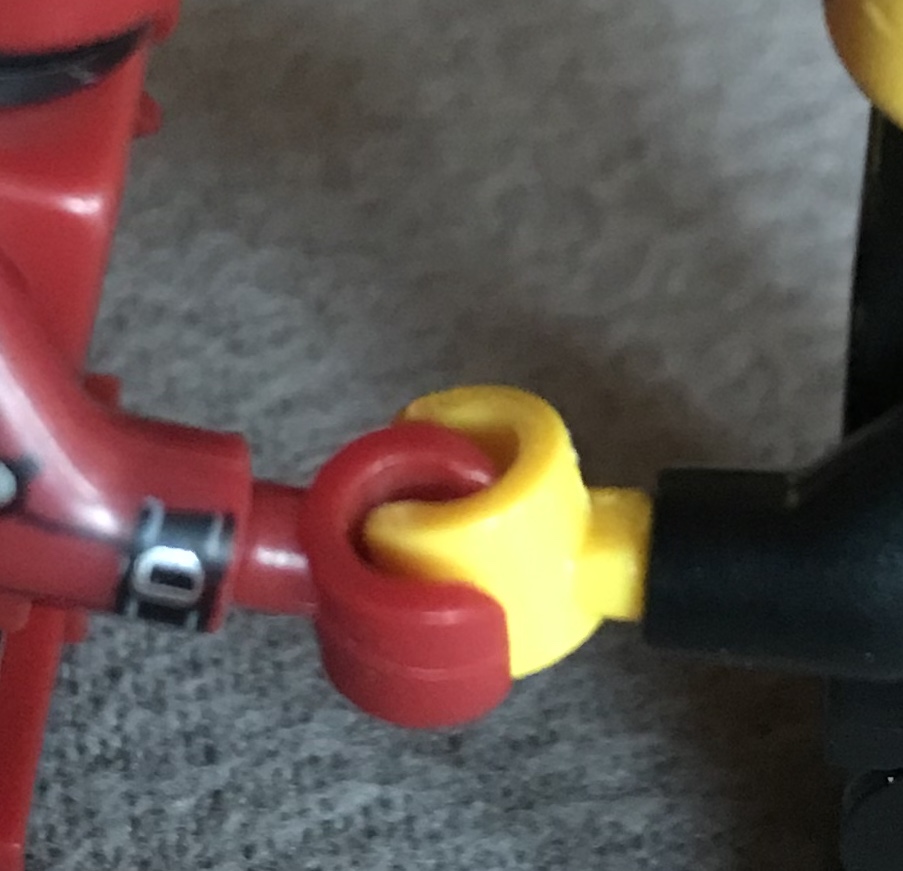